What Are the Core Value of Arise? 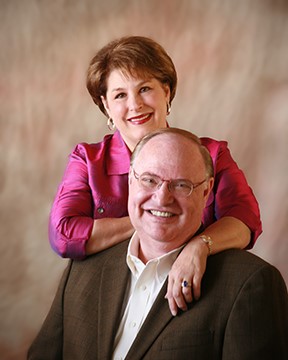 Vance, and, his wife Debbie, are founders and vision holders of Arise Ministries in Austin, Texas. They serve as senior pastors of Arise Ministries, a church and training center. By calling, Vance is an apostle/prophet and Debbie is a prophet/apostle they were ordained and commissioned in 1991 by Dr.(Bishop) Bill Hamon, founder of Christian International in Santa Rosa Beach, Florida. Vance and Debbie’s twenty-seven years of apostolic and prophetic ministry is marked by clear words of wisdom, knowledge and sharp prophetic insight. Through their apostolic and prophetic mantle many in the Body of Christ are receiving healing, restoration and reconciliation.

Vance and Debbie have authored two books, Victory at the Gates and  The Kingdom. They are seasoned equippers who are called to mature the Body of Christ for works of service.They have compiled two workbooks, Keys to a Transformed Life, which is centered upon building a godly character and Faith that Heals, a training manual to activate signs, wonders and miracles in a believer’s life.  Their third manual, Equipping Principles for Spiritual Warfare will be published soon.

Vance and Debbie live in Leander, Texas. They have a daughter, Dana and a son in law, Josh. They also have a grandson, Noah, and a granddaughter Riley who is a blessing and a delight to them.

‍Bishop Bill Hamon is known around the world as the pioneer and father of the prophetic movement. He is the founder of the Christian International Apostolic Network. He is the founder of Christian International Ministries. A prophet for over 60 years, he has prophesied to more than 50,000 people and provided training for over 250,000 in prophetic ministry. He has authored seven major books, specializing in the restoration of the Church and what to expect next on God’s agenda. Dr. Bill Hamon is respected by Church leaders around the world as a senior leader of the prophetic/apostolic company God is raising up in these last days. He serves as bishop to over 4000 ministers and churches and oversees Christian International’s headquarters around the world. Bill resides in Santa Rosa Beach, Florida. He has three children, eleven grandchildren and fifteen great-grandchildren! 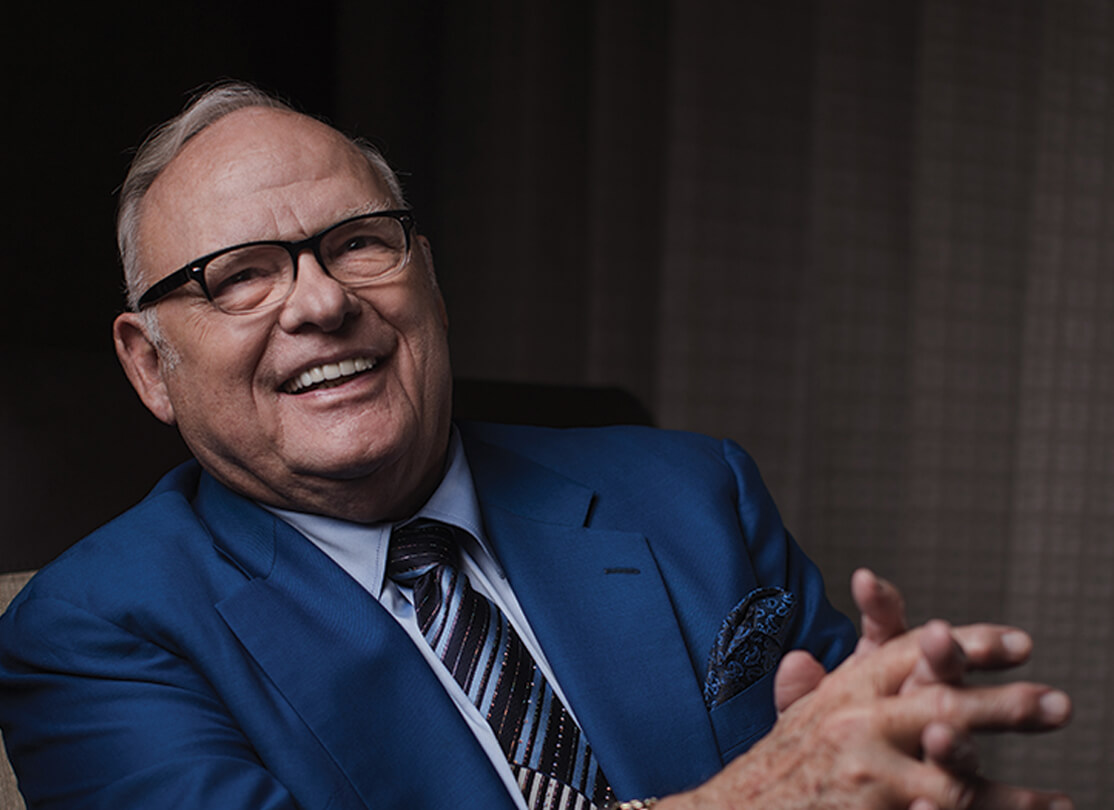